BOOK AN APPOINTMENT
Menu
Back to all

Seasonal Eating – What is it and Why Should I Care? 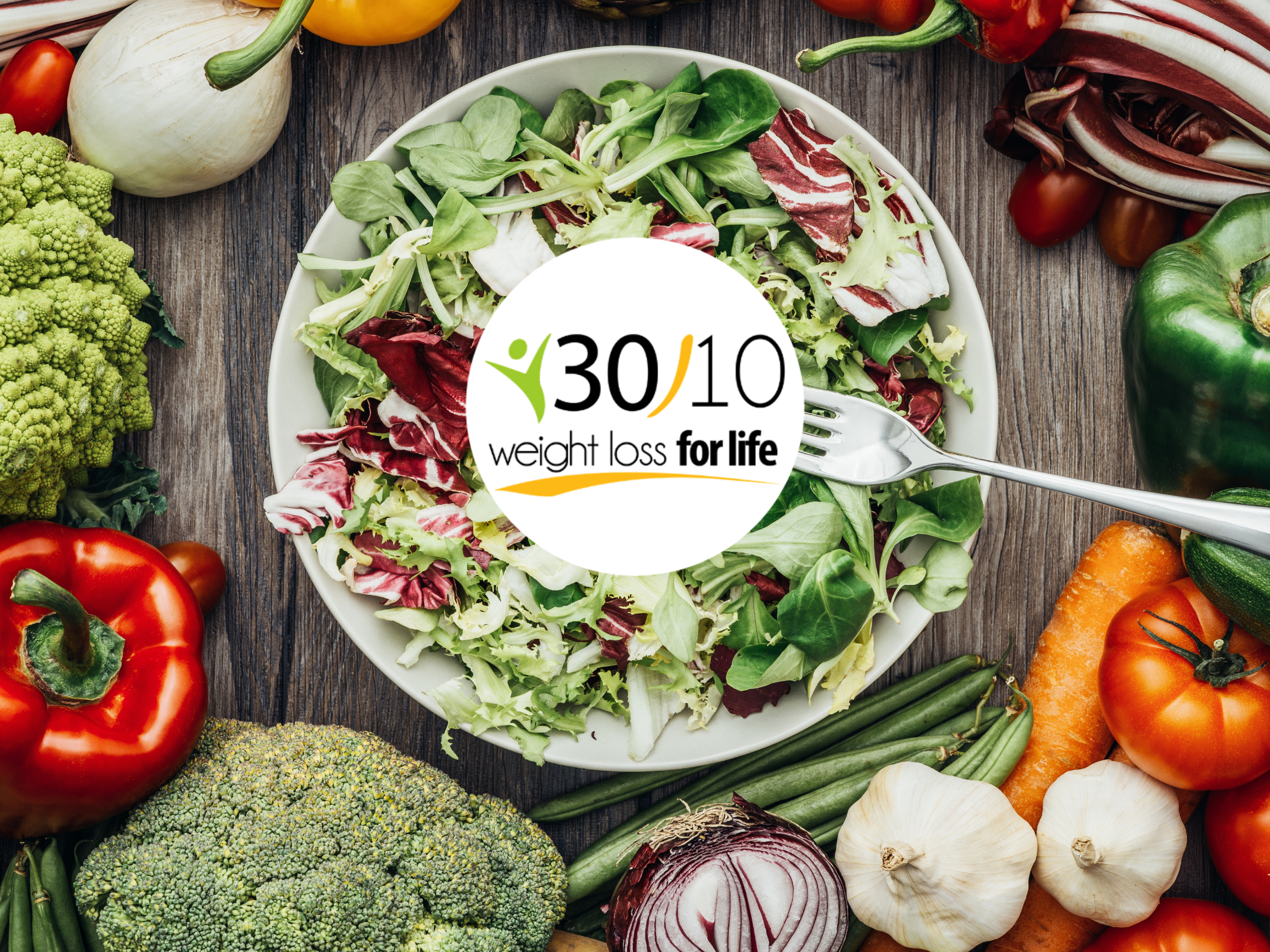 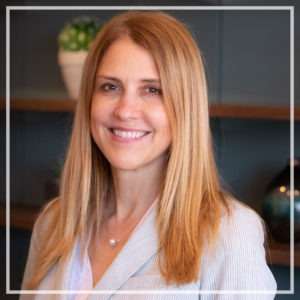 Co-Founder at 30/10 Weight Loss for Life

Despite the fact that many of us can walk into the grocery store, at any time of the year, and purchase the produce of our choice, it can be argued that eating seasonally is a more beneficial way to consume your vegetables. Whether you are an experienced seasonal eater or this is a brand new concept, please join us as we aim to explore three very important questions about Seasonal Eating: what is it, what are the benefits, and how can you get involved?

Seasonal eating refers to the intentional consumption of foods that are grown in your area and harvested at their peak. In other words, eating seasonally means that you are choosing to eat the plants, vegetables, herbs, and fruits, that are harvested according to the natural rhythm and flow of nature.

What are the benefits?

Now, the benefits of eating seasonally are extensive but, most notably, seasonal eating is often associated with tastier produce and has been known to be a more cost-effective and environmentally friendly way to fill your produce drawer.

The produce picked and harvested during its peak season, is often much more satisfying to the palette when compared to so many of the mass-produced vegetables that generally favor appearance and shelf-life over taste. As you may have experienced for yourself, a tomato taken right off the vine or a sprig of rosemary freshly picked from your garden generally harbors a much bigger flavor than anything you can find at the store.

In addition to enhanced flavor, the naturally ripened vegetables you would find at a farmers market are often filled with nutrients that may be at reduced levels in out-of-season veggies. As summarized by Diane Barrett of UC Davis, research shows that most supermarket-produce undergoes processing to enhance stabilization and shelf life, however, it often diminishes the content of vitamins and minerals. The Vitamin C content of some vegetables, for example, has been shown to degrade up to 77% when stored in refrigerated conditions for 7 days – a standard length of time for transportation and delivery. The industry processing practices used for canning and freezing were also shown to lower Vitamin C content and, in some cases, a decrease of up to 90% was recorded. With all that being said, fresh and seasonally harvested vegetables don’t just taste better but, it is likely they are better for your overall health.

Seasonal eating has also proven to be a more cost-effective way to buy produce. When you walk into the grocery store, you’ll probably notice that the prices of your favorite produce items fluctuate throughout the year. Seasonal foods are more bountiful during their peak season which means that it is more likely for farmers to sell them to your local grocery store for a lower price. When you buy produce out of season, there is a chance that you are paying for more than the vegetables in your basket. Instead, you could be paying extra to cover the costs of transportation, storage, and other importation fees.

Eating seasonally and locally is also a great way to lessen your personal impact on the environment. According to the Center for Urban Education about Sustainable Agriculture, food in the United States typically travels an average of 1500 miles before it reaches your table. These miles and miles of travel time translate into the consumption of large quantities of fossil fuels and the abundant generation of carbon dioxide emissions. Transporting foods over long distances via air, sea, and land create a source of pollution at a rate which seems to increase every year (USDA).

How can you get involved?

Now, eating seasonally does not mean that you have to grow everything yourself as there are plenty of ways to begin eating more seasonally.

The Seasonal Food Guide is a great resource to begin creating a list of seasonal produce that is specific to where you live. Seasonal eating can change depending on your region and may vary based on the weather and temperature conditions of each individual season. It is important to note that the produce specific to where you live may not look the same as the produce grown seasonally somewhere else.

Although you may find it easier to imagine seasonal produce as an overflowing fruit selection during the warm, summer months or as the bright orange pumpkins indicating a transition into fall, seasonal eating is something that applies to each and every item of produce, including the vegetables and herbs that accompany and enhance your meals.

Although it is not required, you may find that growing your own food is a beneficial way to start eating seasonally. It could be something as simple as starting an herb garden in your kitchen, establishing a backyard garden or participating in a garden project in your local community, all of which are great ways to incorporate more seasonal options specific to your area.

Seasonal and local eating usually go hand in hand. By shopping locally at a community Farmer’s Market or joining a CSA (Community Supported Agriculture) program, you are likely to gain access to the freshest seasonal produce in your area. Opportunities such as these are a great way to familiarize yourself with what is in season and can help to support others in your area by circulating money within your community and introducing an opportunity for more farming jobs.

Seasonal eating is a lifestyle that can be practiced all year round with the addition of a little intentional planning. Sustainable preservation practices such as canning, freezing, and pickling at home are all simple ways to enjoy the seasonally-harvested produce all year round.

At the end of the day, it is okay to buy tomatoes and other summer vegetables in December or choose to enjoy a winter squash in the middle of August. Seasonal eating is not meant to be perfect; rather, we can choose to use our knowledge of seasonal eating to create a more sustainable diet by choosing produce that is more nutritional, economical and environmentally friendly as often as we can.

Go With the Flow: Seasonal Eating and all its Glory – Student Environmental Resource Center

How Far Does Your Food Travel to Get to Your Plate?

Maximizing the Nutritional Value of Fruits and Vegetables 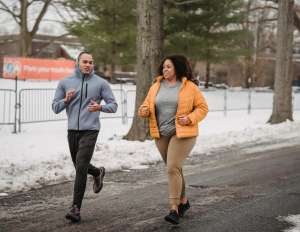 Did you know that you are 95% more likely to 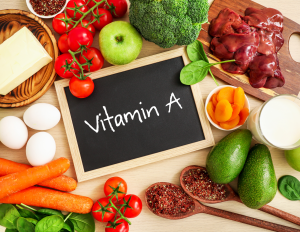 Series: Vitamins & Why They Are Essential-Vitamin A

Vitamins are an essential part of our diet, as they 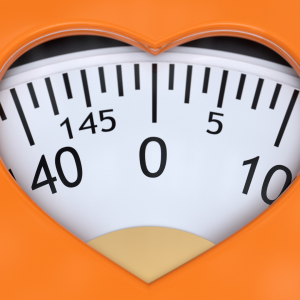 How Much Should I Weigh?

We all tend to have a goal weight in mind

How long does it take to lose 20 pounds?

How much does your program cost?

LOSE 20 LBS OR ONE DRESS SIZE IN YOUR FIRST MONTH!

Weight loss results vary depending on the individual.
No guarantee is provided or implied. 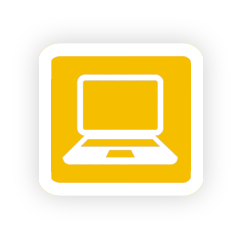 Book your appointment to enjoy a personalized consultation with a Certified 30/10 Coach online via ZOOM and screen share. 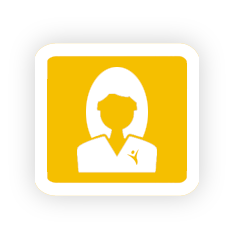 Book your appointment to visit one of our locations and receive your personalized consultation in-person with a Certified 30/10 Coach.

towards a healthier lifestyle!

Here’s what will happen next:

All of our plans are customized to accommodate your unique needs and lifestyle. Once you hit your ideal healthy body composition we transition you into our amazing personalized and free* maintenance plan. And it’s free forever. That’s why we’re 30/10 Weight Loss For Life.

We’ll talk to you soon!

Enjoy a personalized consultation up to 1 hour with a Certified 30/10 Coach at a Washington or Arizona 30/10 office. Choose your location.